Get fresh music recommendations delivered to your inbox every Friday.
We've updated our Terms of Use. You can review the changes here.

from Chronchitis by Slightly Stoopid 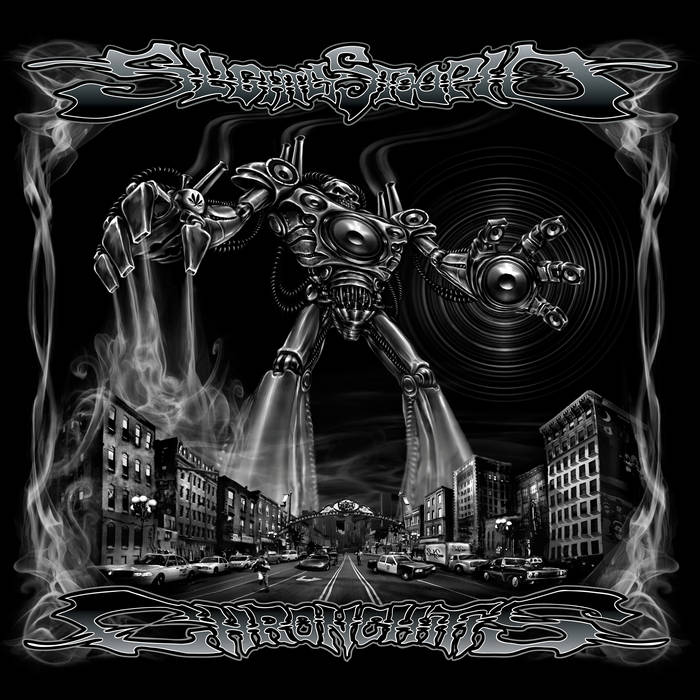 R.E.D.H.O.T. and never come to complain,
we be dem digital

And if your dumped dumped simply don’t do this
I already got tha say tha girl, say tha say tha

Who devastatah them one annihilator
Dem M.A.J.O.R. say who the hell am HATER
We don’t hate ya, but still never date ya
But still im talking plenty, of your twenty money, thank ya

And them don’t, don’t said she don’t do this
And I already had that girlie who be Portuguese

And now we done done, bet she don’t do this
And I'm a ready gotta and ima be jammin on

a bunch more we don'ts and she don'ts

Doesn't really matter as long as the music goes on